RUNE is a TTRPG based on the universe of Runeterra: A world composed of both the Material and Spirit realms, all that separates the Celestial powers of creation from the Abyssal threat of all undoing.

A magical world unlike any other, inhabited by an immense diversity of fierce and wonderful creatures and individuals.

In this world, with the help of this book, Players will be able to create a character that will explore, solve problems, form relationships, create bonds and try to survive in this incredible fantasy world full of magic and dangers. 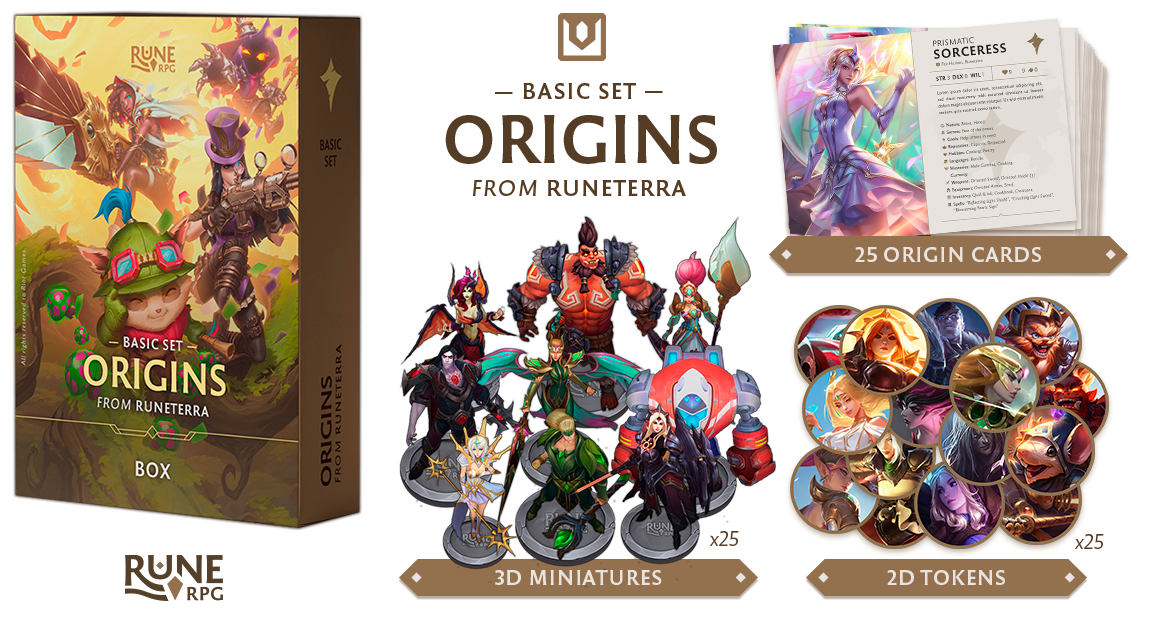 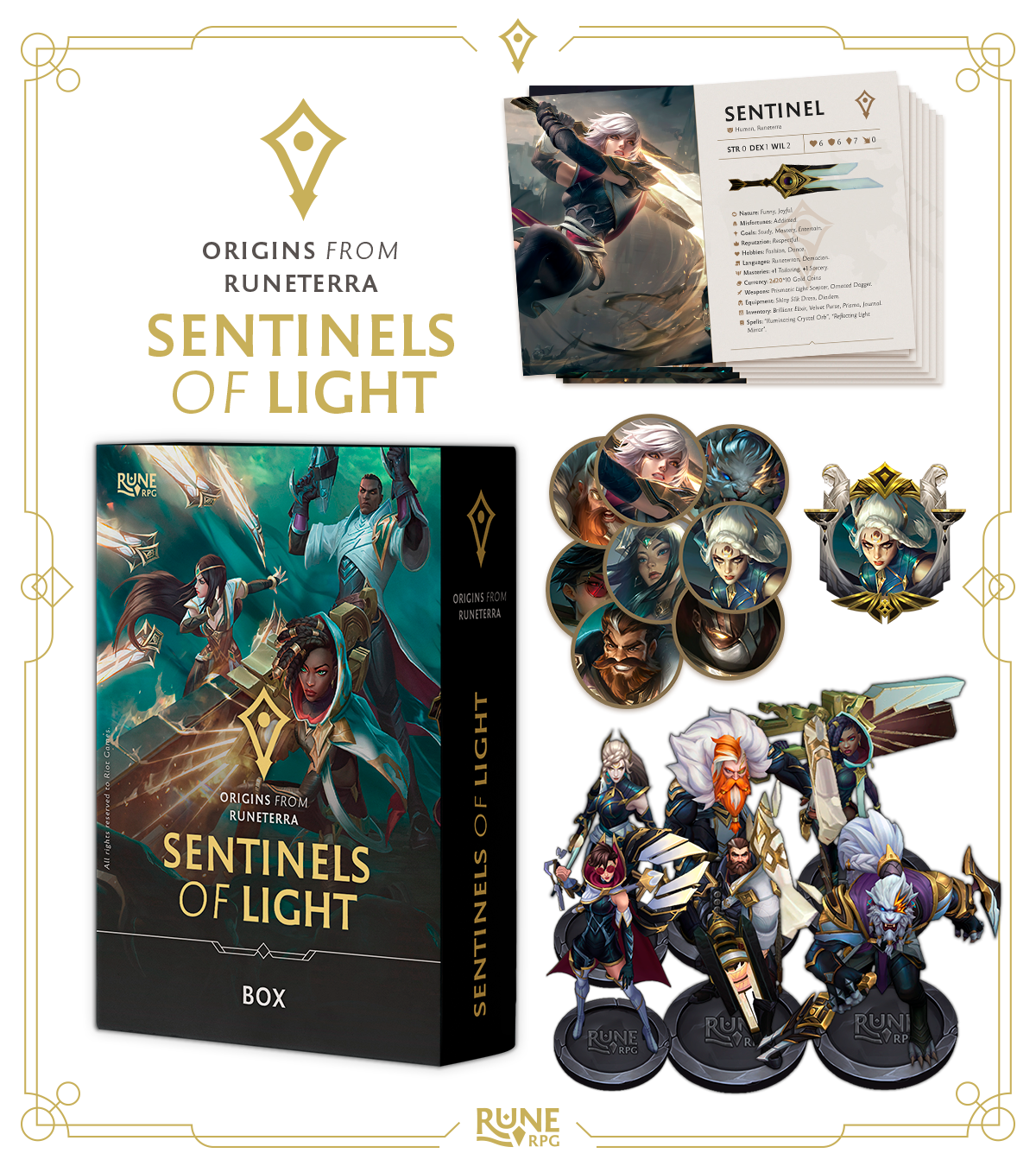 This is a fan-made project, always available for free. If you want to support me and my work, consider donating any amount <3

One thing that if fixed early, solves a lot of problems.

Another good way is something similar to what Vaults of Vaarns does, casting a spell requires taking damage from a die. The GM determines which die should be rolled depending on the description of the player.

I really like the "one spell per day or every rest" thing, it's something I can add! As for taking damage when casting spells, I think it's a great idea, but for other systems. In this case, the Runeterra universe treats magic as something that can be innate and not necessarily violent/inflicting damage, so maybe I could put that mechanic of getting hurt into some specific type of spell, like necromancy, hemomancy, etc.

Thanks for the feedback! <3

This game seems great, but as the forever GM for my group I must ask: rules for enemies in combat? I might be missing something, but the rules for combat reference rolling against different resistance stats, so will there be enemy templates in the future, or is it purely on the GM to create and (in my opinion, more importantly) balance encounters and enemies on their own?

You could use the Attribute Guide Table at page 26

Thank you for making and sharing this game. Do you think it's possible tweaking this Jinx playbook / character sheet for "Rune RPG": https://matteosciutteri.itch.io/jinx ?

Maybe have some examples for the effects of some spells? I'm interested in running this and I know its rules lite but the lack of examples for things such as Inventions and Spells mechanically is a little odd. I do play a lot of crunchy games though so it might just be a me problem.

Hi, thanks for the comment! So, using the spells as an example, the effect is up to you to create. When you combine the spell words, try to imagine what it would look like. It's supposed to be just a hook to spark your own imagination (or the player's) so you can describe it with more details based on your ideas. And the same goes to inventions and everything else. :) Give it a try!

Yeah I get it. I just thought some actual examples wouldn't hurt. Another thing, I know the bestiary is wip right now but do you have an npc or two to show? Just so i can get an idea of how they are setup and all. It's cool if you don't! Was just curious.

Couldn't see any way to generate skill numbers or stats for PCs in the main rulebook, or how to determine how many masteries they should have. The rulebook makes some reference to making your own characters however; is this to come later?

Otherwise the book and layout is gorgeous, looking forward to the rest!

Hi! Indeed there isn't a page explaining details on how to generate these values from scratch and I really apologize for that, many people had this problem too.

That's why I'm already working to add a chapter dedicated to contextualize and guide these values when creating a character on the next update, I hope it helps a lot :)

But I'm happy that you liked it, thank you so much for the feedback! :D

Wow, this is not only gorgeous, but the rules are also great! Congratulations!

This looks great. Can't wait to see the Region Boxes too.

Thank you! I'm already working on one of them. Will be posting a teaser soon hehe

Such a lovely layout! I can't imagine that i was looking at your page after hearing a recommendation for Caven, and minutes later i check in and see Rune pop up. Can't wait to have a read through and roll up some characters!

Wow, I'm really glad to read this! I hope you like it! Keep an eye out for next updates as I'm already planning lots of cool additions to further increase the character creation options ^^ Thaanks!

I haven’t even read it yet and I am so excited! I got a little burnt out playing LOL, but I really enjoy the characters and story. This is a great way to enjoy the world!! Thank you!

Hey, thanks for the comment! I hope you like it ^^ And I really understand that burnout, sometimes it's really stressful to play League, but at least we can enjoy this rich universe in another way, hehe